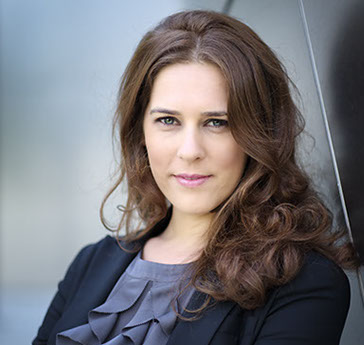 Ms. Friedland has successfully resolved wrongful termination, harassment, and wage and hour matters in both federal and state court, including claims of discrimination on account of employees’ gender, sexual orientation and identity, race, age, religion, pregnancy, and disability, as well as claims of failure to provide meal and rest breaks, failure to properly pay overtime, minimum wage and commissions, failure to comply with laws pertaining to criminal background checks, retaliation for complaining about illegalities in the workplace, and failure to provide statutorily mandated leaves of absence.

Ms. Friedland has trial experience at both the federal and state levels, including in unpaid wage, unpaid overtime, missed meal and rest break, trade secret misappropriation and breach of contract matters.

Prior to joining the firm, Ms. Friedland practiced in the labor and employment group of Gibson, Dunn & Crutcher LLP, regarded as one of the best global law firms.

Before beginning her legal career, Ms. Friedland graduated at the top of her class from the University of California, Berkeley School of Law (Boalt Hall) and the University of Southern California. She served as a legal extern to the Honorable John T. Noonan in the U.S. Court of Appeals for the Ninth Circuit as well as an extern for the United States Attorneys’ Office in Los Angeles.

During law school, Ms. Friedland’s academic achievements and writing abilities earned her a position on the California Law Review’s Board of Editors, and she also served as a Senior Articles Editor for the Berkeley Journal of Criminal Law (BJCL). The BJCL selected Ms. Friedland’s senior thesis, “27 Years of ‘Truth-In-Evidence:’ The Expectations and Consequences of Proposition 8’s Most Controversial Provision,” for publication in the Journal’s Spring 2009 edition.